Wrap your tonsils round something lush and bite

This dish will burst your belief that vegan food can’t taste this sensational. 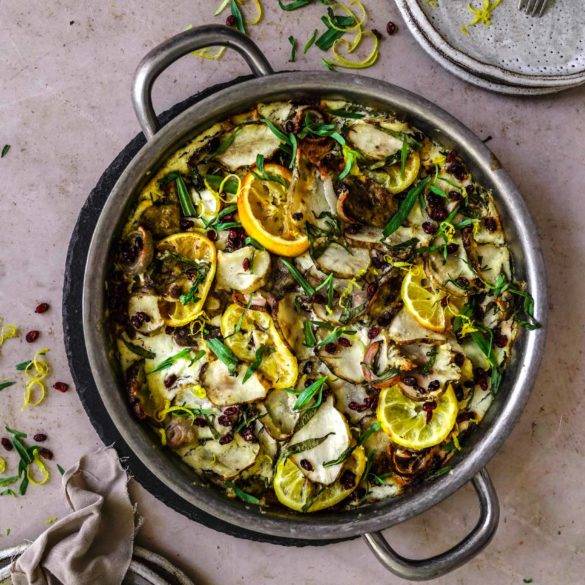