Get something heartedly warming inside you…And, glow.

This recipe will burst any belief that vegan food can’t be simple to make.

Vegan Welsh Cawl was inspired when my Welsh best friend, Kevin helped me realise my vegan dreams, cooking alternatives as I turned vegan.  This dish was his support.

Cooked slowly over a long period at low heat which, ultimately allows the sweetness to mature, creating something lush and wholesome; just perfect, as the season gets colder.

Swede, otherwise known as rutabaga, is a versatile winter vegetable that with carrots becomes sweeter as it is left to cook.  It is known for its antioxidant content, helping with neutralising free-radicals and helping with premature ageing.

Cawl is a traditional Welsh dish.  I have simply veganised it as Vegan Welsh Cawl. 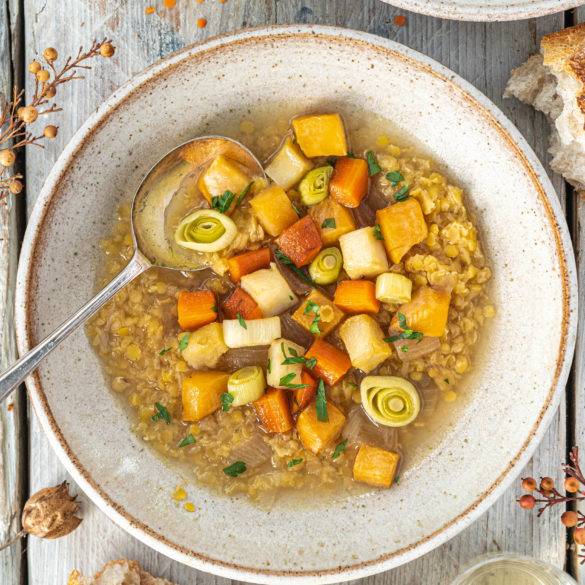