Fawn over something lush. And, salivate.

This dish will topple any belief that vegan food can’t be super delicious.

Double Chocolate Hazelnut Brownies was inspired when having a chocolate and hazelnut meltdown.  Both I love in abundance and together they are stratospheric.  Getting a chocolate rush was what the body and soul was craving. I was undertaking the last edits for my first book “Essence: The Beginner’s Guide to Veganism”. and, so the recipe came about as I hunted through my pantry. These brownies go well with a nice cuppa as the smell of chocolate comes wafting through the air as I work. 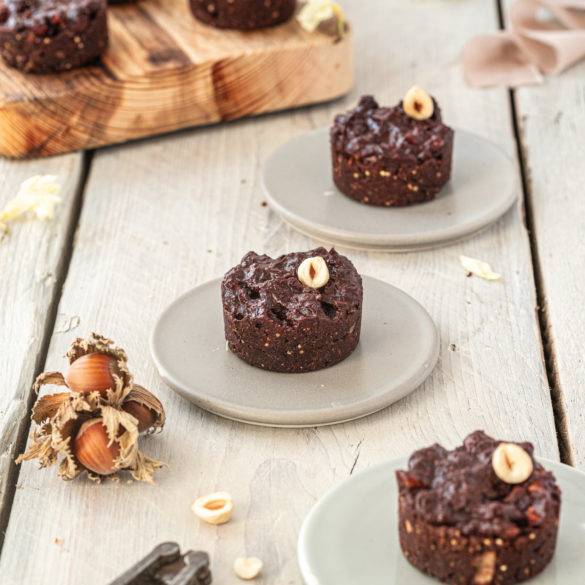