Get a wodge of meat into your pecker and salivate on the sensations that come. And, indulge.

This dish will overcome any myth that vegan food can’t be fulfilling and nourishing.

Humble Shepherd’s Pie has been an iconic peasant British and Irish dish. It was frequently made as inexpensive comfort food. This dish uses walnuts instead of animal products (originally lamb with a potato topping).

The caperberries are optional – they may be difficult to find.  You can normally find in your local Italian deli. I love the lemony olivy taste of caperberries, which take this Shepherd’s Pie up a notch.  Well, that’s my view. A touch of that little extra.

Soaking the walnuts overnight not only activates them (probably negated by the cooking, though) but importantly for this dish gets rid of some that bitterness of the tannins found in the skin. 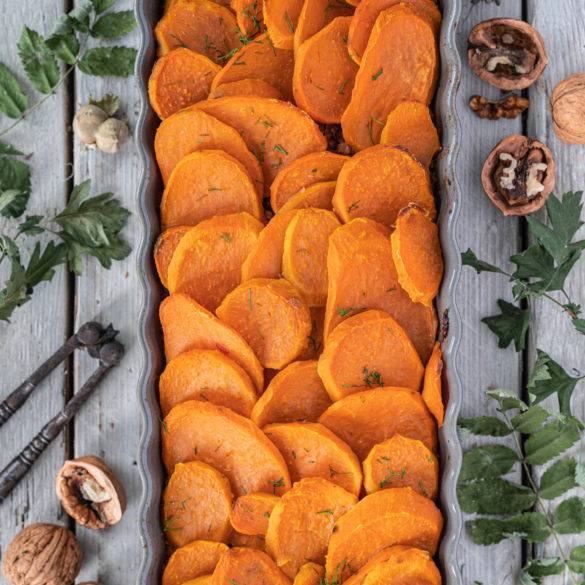