Tarragon Chestnut and Sweet Potato Cakes were created because I had a friend whom I hadn’t seen for ages visiting from Saigon. These cakes have a subtle flavour to them. They make a great accompaniment or addition to a meal. 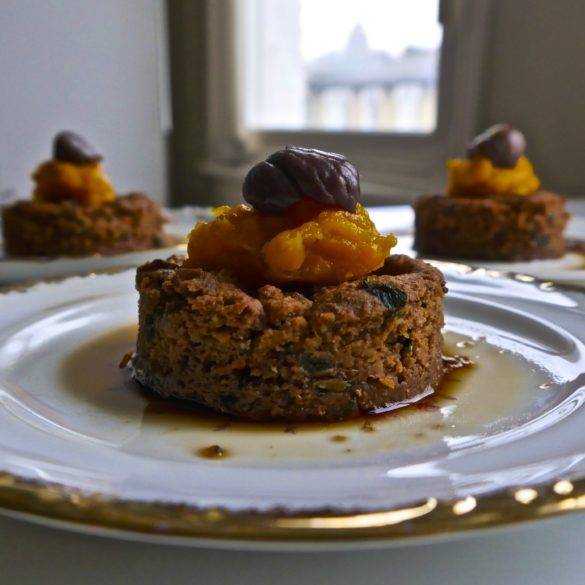